OUT OF THE SUITCASETHROUGH THE LENS

This was meant to be a pre-back-to-work post, but the heavy traffic and the power outage last Sunday due to typhoon Bebeng kept me from working on this post. Nevertheless, here’s the first entry in the series of posts about my recent out-of-the-country travel adventure.

Walking and exploring the streets of Dubai was an unexpected treat for us. Our travel itinerary indicated a layover in Dubai, but weeks before the trip it was extended to eight hours which gave us ample time to secure transit visas and roam around the city. Thank you, Emirates for shouldering the cost of the visas! The extended layover cut our first day in Cairo short, but I didn’t mind at all having the chance to see what Dubai has to offer. 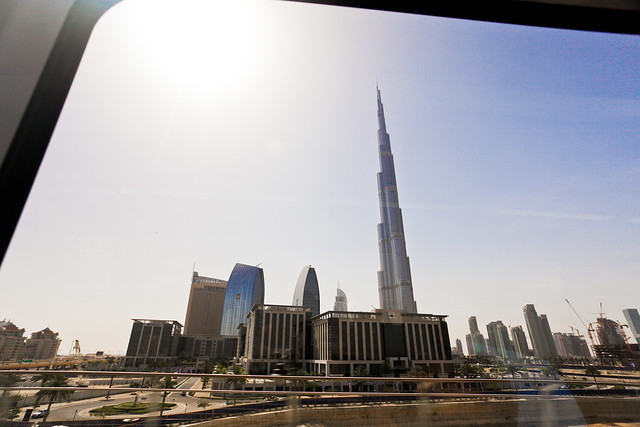 View of Dubai Skyline from a train window

Upon arriving in Dubai, we checked in at Millennium Airport Hotel had breakfast and got ready to tour the city.

A trip to Dubai wouldn’t be complete without checking out the world-renowned Burj Al Arab. It stands as the world’s largest Christian cross. You’ll see a huge cross supporting the building seeing it from a certain angle. Unfortunately, I couldn’t take a picture of “the cross” from where we were standing. 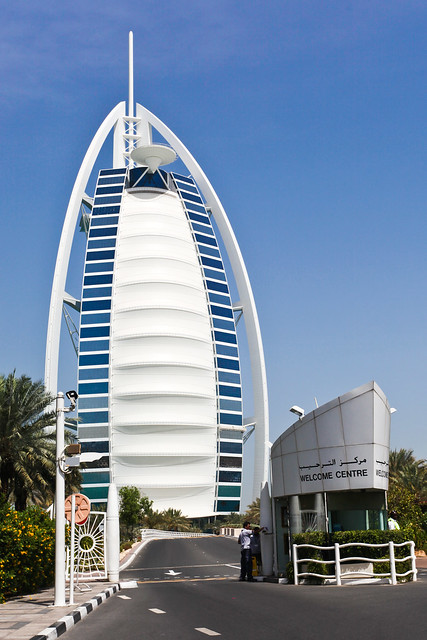 After the visit to Burj Arab, we were met by my cousin, Dhang then took a cab to Dubai Mall. We had to buy change clothes since we forgot to pack some in our hand-carry luggage. Thanks, Dhang for the impromptu shopping! 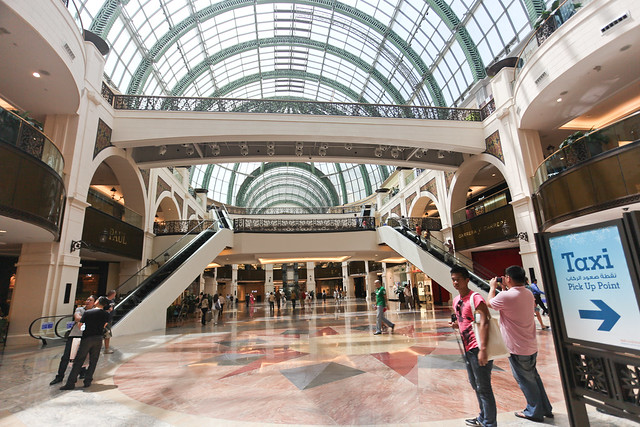 After the mall visit my parents, together with the other members of our tour group decided to return to the hotel and get some rest. I, on the other hand, went with Dhang to check the world’s tallest buidling – Burj Khalifa, which also completes my mini Dubai tour. 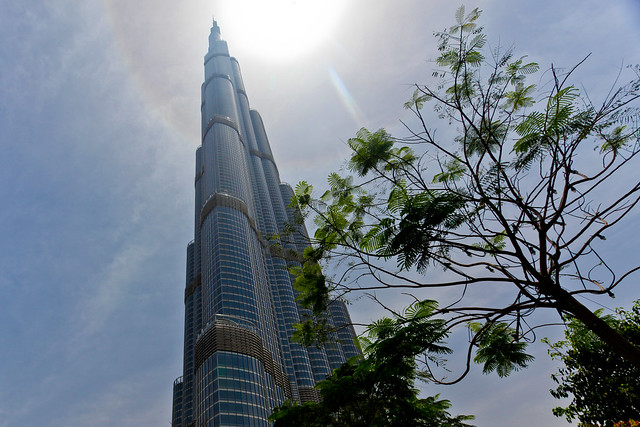 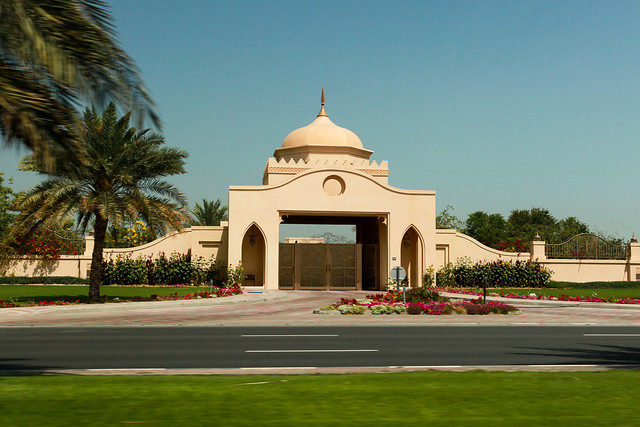 In-between site visits, Dhang told me stories about how life in Dubai is. It wasn’t an easy start for her and it was a tough decision to work in the middle east. Good thing her hard work is now paying off. She plans to return to the Philippines once she has saved enough dough. It made me think (again). Will I be able to survive life outside the Philippines? I’ve asked this question to myself a lot of times and the answer is always the same – I don’t think so. Until I went on this trip. Maybe I should give working abroad a try.

Before returning back to the hotel, we dropped by a souvenir shop to grab some, err, souvenirs to bring back home. I got a mug with “King” printed on it, plus Dhang bought me a miniature glass replica of Burj Khalifa, which now sits on my office desk.

We had lunch at the hotel and about two hours before our flight to Cairo, we went back to the airport. I hope I had more time to explore Dubai, but I think I made the most out of my brief stay.

A Shift in the Way We View the Lenten Season

To Help or Not to Help

Hello! I am Quing and welcome to my personal space on the internet and thanks for dropping by! I have a day job as a corporate professional, and blogging energizes me during my free time. I enjoy creating visual and text content, which I would like to share with you through my online platform. A graduate of Humanities with a professional certificate in Management, I have always enjoyed writing, expressing my views and opinions on topics that pique my interests.
read more...

Photos and Video of Netherlands’ Fireworks at the Philippine International...